If a person is arrested for a new charge while out on bond, what happens?

Whether a person posts bond or is released on their own recognizance after an arrest, they must follow certain conditions while they await their trial date. The first condition is to "refrain from criminal activity of any kind." Fla. Stat. Section 903.047(1)(a). This condition need not be specifically stated by the judge at the arrestee's first appearance hearing, which usually takes place the morning after their arrest when bond is determined. It goes without saying that if a person is at liberty while a criminal case is pending before the courts, they are expected to stay out of trouble in the meantime.

When a person is accused of committing a new offense, they are no longer entitled to pretrial release while their first case is pending. At the first appearance hearing for the new arrest, the prosecutor will usually inform the court that the arrestee already has one pending criminal case. Since the prosecutor's job is to tell the judge about the person's criminal history, the pending case will most likely be brought to the judge's attention. 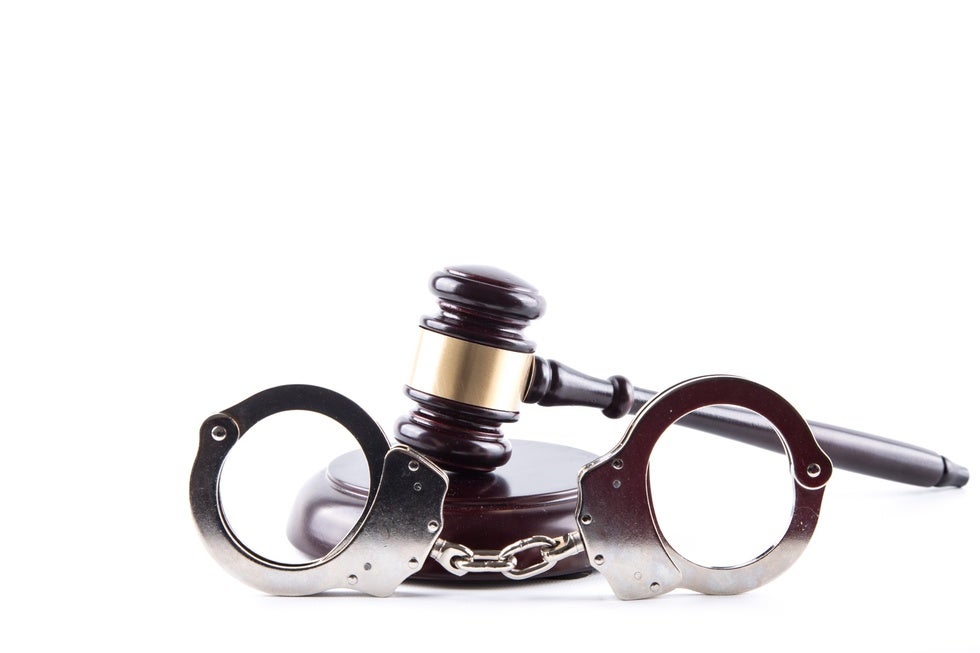 The judge can decide on their own to revoke the pretrial release on the person's first criminal case "if the court finds probable cause to believe that the defendant committed a new crime while on pretrial release." Fla. Stat. Section 903.0471. This means that the prosecutor doesn't even have to ask the judge to do this. In my experience, this happens very frequently when a person out on bond for a felony is arrested for a new felony. But the rule is not limited to felonies.

When a judge "revokes pretrial release," they usually hold the person without bond. But to revoke pretrial release can also mean simply adding extra conditions to the person's release, such as house arrest or a higher monetary bond.

If held without bond, the person cannot be released until their lawyer files a motion to set bond in front of the assigned judge. That motion might be granted if the new case for which they have been arrested is petty, or the lawyer can show that the evidence in the new case appears very weak. There may be other considerations that would be persuasive for the judge to fashion some reasonable conditions of release instead of continuing to hold them without bond: medical concerns, much needed drug treatment, or the person's need to care for a child or elderly parent.

If the first appearance judge does not revoke the person's bond, the prosecutor can file a Motion for Pretrial Detention. The motion has to be heard by a judge within 5 days of it being filed. Fla. Stat. 907.041(3)(f). This means that the defense gets very short notice for the hearing and must appear in person. Being arrested for a new offense while on release for another offense is grounds for such a motion. If the court finds that nothing short of "no bond" will protect the community and assure the person's presence for court dates, holding them pretrial is authorized by law. Fla. Stat. 907.041(3)(c).

Once a person's bond is revoked, they are almost certain to start asking for a plea offer, even if they weren't interested in pleading guilty before. Prosecutors know this, so asking the court to revoke a person's bond is not only a way to protect the community from future crimes by that person, but it is also a case management tool. Holding people in jail with no hope for release until they either plead guilty or go to trial turns out to be a very effective way to resolve criminal cases.

Ms. Fore has been licensed to practice law in the State of Florida since 2009. She is a graduate of the University of South Carolina School of Law, where she tried and won her first case before a jury as a student of the Criminal Practice Clinic. She is also a graduate of the National Criminal De...

Thank you for contacting us. We will get back to you shortly.

Please complete all required fields below.

Text Mattie now!
Mattie Fore Law, LLC is a criminal defense practice which handles all types of felonies, misdemeanors, and traffic offenses in Florida state courts. Ms. Fore will devote the time and attention you and your case deserve in order to achieve the best result possible.